The votes are in – One Step Closer 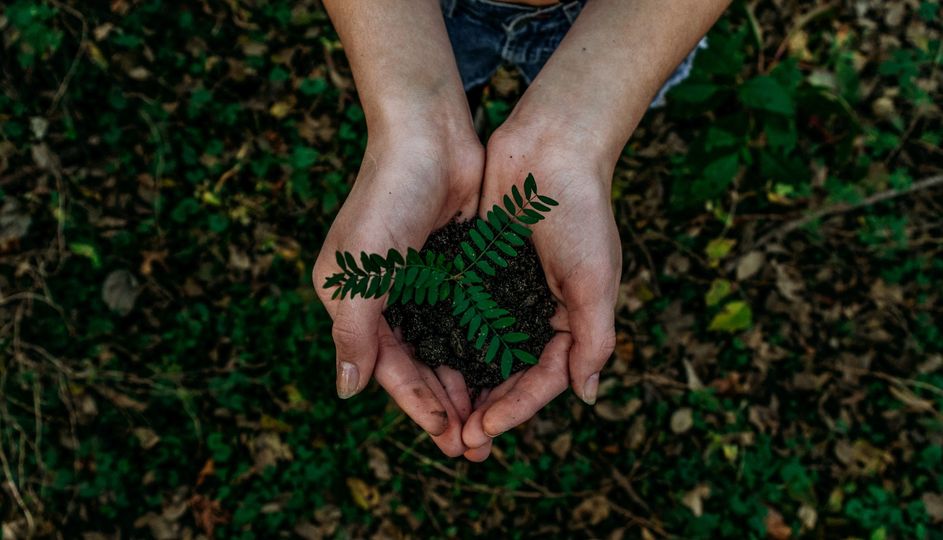 𝟯𝟬𝟬 trees will be planted between now and February, thanks to your votes in our Climate Action campaign.

Ireland annually emits around 65 million tonnes of carbon dioxide into the atmosphere – on average 12 tonnes per person. We can mitigate some of this by planting trees. Trees take carbon dioxide from the air when their leaves carry out photosynthesis and store it as carbon in the timber, so big trees are carbon sinks. The 300 small trees you have voted to plant both on and off campus, are a start to mitigating some of the damage caused by the carbon dioxide we emit.